Innovations in symptomatic and rehabilitative therapy

She highlighted the wealth of evidence for cognitive behavioural therapy and exercise as first-line treatments for MS fatigue.

Pharmacological treatments have not had the same efficacy as either CBT or exercise.

For both the following there has been mixed reviews in efficacy (Pucci et al, 2007)

She mentioned the TRIUMPHANT-MS study (Nourbakhsh, 2020) which Bardia Nourbakhsh, the principal investigator, went into more detail on after her presentation ended.

Tiffany suggested that fatigue is multifactorial yet often we have studied it in a silo. She questioned why we are not considering more of a multifactorial approach.

She demonstrated what this might look like, outlining a trial she has begun to offer patients telephone-based cognitive behavioural therapy, modafinil or a combination of the two, and monitor the outcomes. The trial:

The trial was focussed on understanding whether pharmacological approaches can be successful in treating MS fatigue.

Fatigue is the most common symptom of MS, for many it is considered their most severe symptom, and it differs from tiredness or excessive daytime sleepiness.

Daniela Pinter discussed how 'MRI correlates of Cognitive Improvement after Home-Based EEG Neurofeedback Training in MS: A Pilot Study'
Daniela noted that cognitive impairment is present in 40-70% of patients with MS and is viewed as one of the most debilitating symptoms. She suggested that neurofeedback training shows promise in improving cognitive function in neurological patients.

Findings of the study included that successful SMR neurofeedback training leads to: 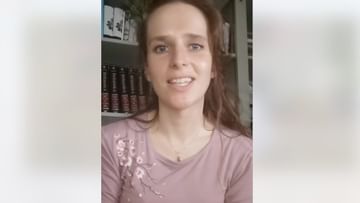 Telemedicine in MS: a discussion in the Brain Exchange chat rooms

What's new in relapsing MS? Expert Perspectives on Pathogenesis, Targeting B Cells for Treatment, and Advances in Disease State Monitoring 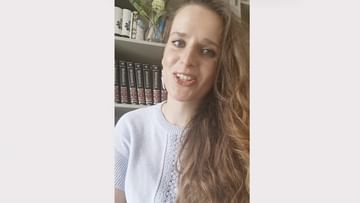 MS Academy was established six years ago and in that time has accomplished a huge amount. The six different levels of specialist MS training are dedicated to case-based learning and practical application of cutting edge research. Home to national programme Raising the Bar and the fantastic workstream content it is producing, this is an exciting Academy to belong to.

19 Aug 2021
Pregnancy and MS: How early should our discussions start, what should be covered and by who and how is this varying around the country Webinars
16 Sep 2021
MS Advanced MasterClass 14 – Module 1 Course
17 Nov 2021
MS Academy Basecamp 2 Course
02 Dec 2021
MS Foundation MasterClass 13 – Module 2 Course