Ocrelizumab now available for those with primary progressive MS

, the first disease-modifying treatment (DMT) to be proven in slowing down the progression of primary progressive multiple sclerosis (PPMS), has finally been signed off for use at a clinical level.The DMT has been licensed for relapsing-remitting (RR) MS for almost a year, but despite being the first drug to show efficacy in the progressing form of the condition, has not been available to those living with PPMS until now due to the cost associated with the treatment.However, after licensing the drug for RRMS in June 2018, the National Institute for Health and Care Excellence (NICE) committed to further talks with the manufacturers, pharmaceutical company Roche, and they have now brokered a deal acceptable to both parties.Whilst this is a brilliant landmark on the road to effective, optimal treatment for all those living with MS, it is only an early step. At present, there is insufficient evidence to support the use of the drug for all those living with PPMS, and of the 6,000 to 8,000 people with the condition, it is estimated that fewer than 3,000 of them are likely to receive it in the near future. It is also unclear how equitable access to the treatment will be across the UK.The approval criteria for access is currently reliant on all three of the following being met. If the individual:

Clinical use of Ocrelizumab for PPMS patients will provide increasing data, and the hopes are that evidence will mount in favour of more and more people receiving the treatment. 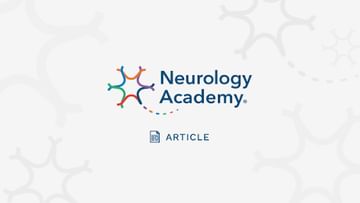 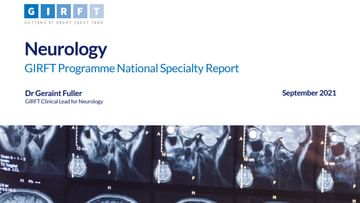