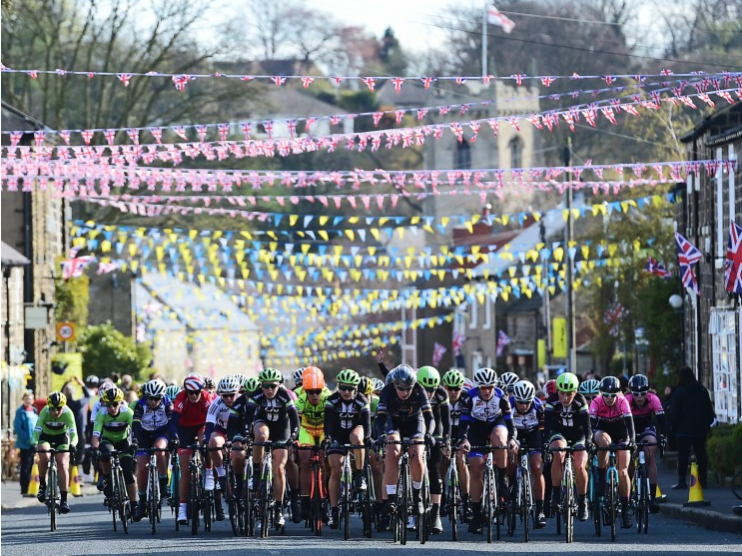 Tour de Yorkshire 2017 is an internationally-renowned professional cycling event taking place 28 - 30 April 2017. We are delighted that not only will the tour be going past the Dementia Academy's doorstep, but Alzheimer’s Society has been selected to be the official charity partner!Tour de Yorkshire, now in its third year, is organised by Welcome to Yorkshire and was originally inspired by the resounding success of the Grand Depart of 2014’s Tour de France, which took place in Yorkshire. It is now the best-attended professional cycle race in the UK. This year’s edition will take in the six host towns of Bradford, Bridlington, Fox Valley (Sheffield), Harrogate, Scarborough and Tadcaster over three stages.Keen amateur cyclists can sign up to the Tour de Yorkshire Ride. All participants will be given the option to ride in aid of Alzheimer’s Society, making every mile count by raising vital funds for those affected by dementia.For more information visit the Tour de Yorkshire website 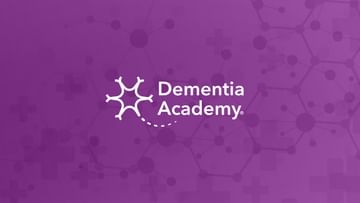 Busy in the background – here's what's coming up from Dementia Academy 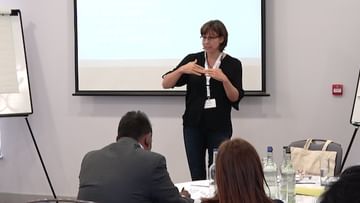