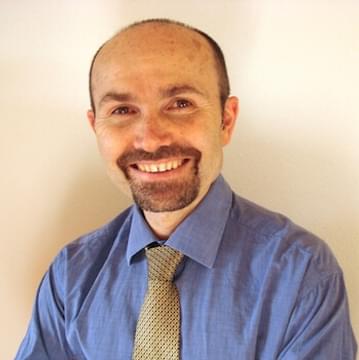 Dr Javier Carod Artal is a Consultant neurologist working in the Department of Neurology at Raigmore hospital, NHS Highlands, in Inverness. He graduated from Zaragoza Medical School, Spain, in 1990, and continued his Neurology training at Miguel Servet Hospital, in Zaragoza, Spain. He completed his PhD thesis at Complutense University (Madrid) in 1999, and did a post-doctoral visiting fellowship at Columbia University in New York city. In 2013 he also completed a Social and Cultural Anthropology degree at National Distance Education University (UNED) in Spain.

Dr Carod Artal has published more than 180 papers and 30 chapters of books in Neurology and serves as peer reviewer for 30 international neurological journals. In 2018 he received the award from the Academy of Neurology about Epidemiology of MS in the Highlands.

Dr Javier Carod Artal is a contributor to the following academies