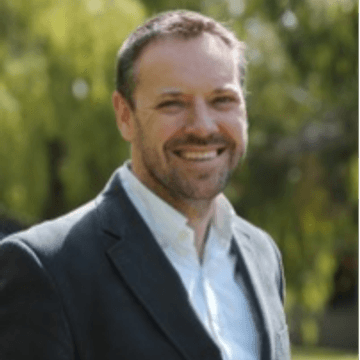 Professor of the Psychiatry of Ageing
University of Edinburgh

Prof Ritchie is currently Professor of the Psychiatry of Ageing at the University of Edinburgh having moved from his role as Senior Lecturer in the Centre for Mental Health at Imperial College London in October 2014.

Craig is a leading authority on Clinical Trials in Dementia and has been senior investigator on over 30 drug trials of both disease modifying and symptomatic agents for that condition. This emerged from his ongoing clinical leadership of the MPAC (Metal Protein Attenuating Compound) pipeline for Prana Biotechnology dating back to 1998 when he worked as a Senior Visiting Research Fellow at the Mental Health Research Institute in Victoria, Australia. Craig has sat on advisory boards of numerous pharmaceutical companies, biotechs and clinical research organisations with an interest in developing drugs and trials infrastructure for Alzheimer’s disease.

Craig has published extensively on the topics of dementia and delirium. He is also one of the leading editors in the Cochrane Collaboration’s Dementia Group with a particular specialism in Diagnostic Test Accuracy reviews and is Assistant Editor for the journal International Psychogeriatrics.

Craig also leads the EPAD (European Prevention of Alzheimer’s Dementia) Consortium, which is a 5-year project to establish a pan-European network of Trial Delivery Centres. The EPAD project is part of a global effort in the fight against Alzheimer’s disease and is a major European initiative to create a novel environment for testing numerous interventions targeted at the prevention of Alzheimer’s dementia.