Eight out of 10 people living with dementia have experienced a deterioration in their symptoms during lockdown, announced Alzheimer's Society yesterday.

The charity, working with One Dementia Voice, have carried out an investigation of just under 2,000 individuals affected by dementia, and the findings are shocking. Aware anecdotally of the challenges of those with dementia have experienced with enforced sedentarism, disrupted routines, and minimal social contact – which they often cannot comprehend the reasons for – these new findings highlight the incredible level of impact being felt across the UK in homes affected by dementia.

Alzheimer's Society has reported a decline in cognitive skills with almost 1,000 respondents noting worsening memory (50%) and concentration (48%), whilst a third had declining communication skills in both speech and understanding.

Additionally, over a quarter (28%) had a loss in physical abilities relating to activities of daily life such as cooking or dressing and almost a third (29%) shared that the pandemic has had a negative effect on other aspects of their physical health or underlying conditions.

Evidence shows that physical, mental and social activity can help slow the progression of dementia symptoms and aid in managing the condition. Lockdown has meant an increase in sedentarism, loneliness and lack of stimulation, the very opposite of these health-aiding elements.

The coronavirus pandemic has hit people with dementia incredibly hard, both in terms of deaths from the virus itself which the Office of National Statistics estimates at around 30,000 individuals, and from a huge increase in ‘unexplained’ non-virus-related deaths, totalling over 13,000 additional deaths between March and June.

Since lockdown began, Alzheimer's Society has reported that their support services have been used more than half a million times, highlighting the level of need being felt in the dementia community.

As a result of this data, Alzheimer’s Society alongside One Dementia Voice are calling for the Government to reinforce family carers being given ‘Key Worker’ status. 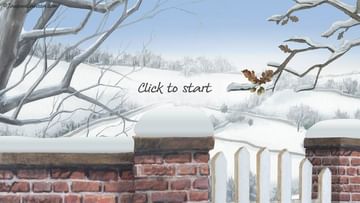 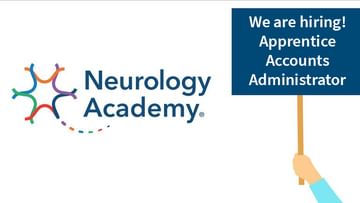