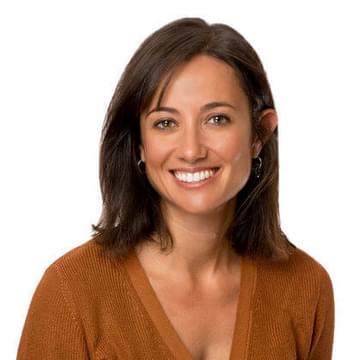 Clara Domínguez Vivero has been working on dementia since her medical residency, initially at the UCSF Memory and Aging Center and later in her hometown, Santiago, as well as in Columbia University. She has participated in several research projects related to Alzheimer’s disease biomarkers and frontotemporal dementia (FTD).

Dominguez Vivero believes our societies need to address issues related to the challenges of an ageing population and a declining number of family members available to take care of those in need. In addition to focusing on efforts to find effective treatments for dementia and stop the progression of disease, she believes in providing adequate care and support for those who are suffering the effects of cognitive deterioration and their families. The effort to confront this looming health crisis should involve families, neurologists, general practitioners, and politics. As an Atlantic Fellow for Equity in Brain Health, Dominguez Vivero expects to stay in touch with plans and experiences in other countries and also with experts in other fields that could give their insight in the best way to face this challenge as a society.

Dr Clara Domínguez Vivero is a contributor to the following academies

Dr Clara Domínguez Vivero is speaking at these forthcoming events...

Dr Clara Domínguez Vivero spoke at these On Demand events...