A new type of dementia is identified

A team of researchers at the University of Kentucky have identified a new type of dementia, ‘LATE’ which until now may have been being wrongly diagnosed as Alzheimer’s disease.LATE, or limbic-predominant age-related TDP-43 encephalopathy, has been linked with the brain protein TDP-43, and may be the dementia type experienced by up to a third of those currently diagnosed with Alzheimer’s, which is linked to the proteins amyloid and tau. It is also possible that a person could experience both types of dementia simultaneously.The research team, led by Dr Peter Nelson, have noted in their paper that LATE, whilst clinically mimicking Alzheimer’s disease, has been found to affect the oldest members of our population – those over the age of 80. It also seems to cause a more gradual decline in memory. It is estimated by the research team that one in five people over 80 will have this form of dementia.Experts note that identifying the different types of dementia – an umbrella term for symptoms of cognitive decline including difficulties with memory and processing – is essential in both understanding dementia, and in developing effective future treatments. 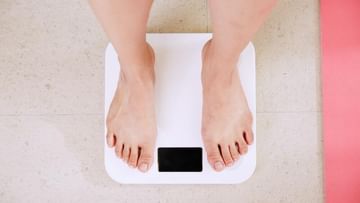 Obesity and neurology: why it's time to address the growing problem 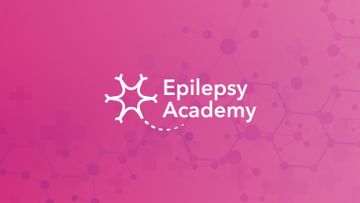 Cannabinoids in healthcare – what's the science, and why do we need to know?