was a one-day meeting organised by Profile Pharma (a subsidiary of Zambon SpA), held in December 2016 in London. Chaired by Dr Peter Fletcher from the Gloucestershire Hospitals NHS Foundation Trust and Prof Andrew Lees from The National Hospital for Neurology and Neurosurgery, London, it brought together 161 specialists from all aspects of Parkinson’s Disease (PD) care for a day of engaging and informative discussion covering the entire patient journey from diagnosis to end-of-life care.Dr Andrea Lindahl from University Hospital, Coventry began the day with an overview of PD across the UK, inspiring the audience with her vision of the “perfect service” for PD patients. Striving toward this, she described measures taken by her team to transform the services and care offered to PD patients in Coventry and Warwickshire, including creating specialist PD clinics, writing guidelines, updating the formulary and providing an educational programme for patients and carers.Dr Paul Worth from Addenbrooke’s Hospital, Cambridge presented videos of patient consultations and challenged delegates to provide a diagnosis, highlighting the difficulties associated with a clinical diagnosis of early PD. He then described research into transcranial sonography and MRI imaging techniques which may assist with diagnosis in the future, and the potential use of skin metabolites as biomarkers for the condition. 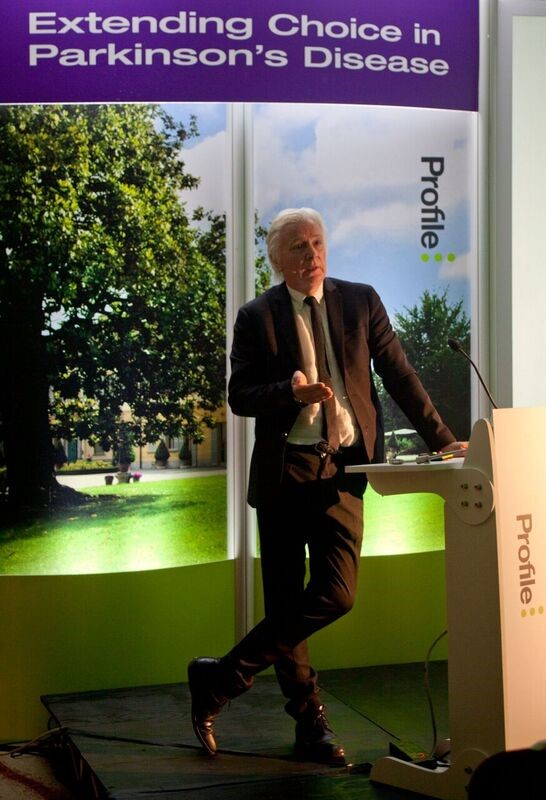 The experiences and emotions of patients at the time of diagnosis were discussed by Jacqueline Young, also from Addenbrooke’s Hospital, who described how the patient experience at diagnosis could be improved by ensuring adequate consultation time, using simple language, providing written information and signposting the patient to other sources of information and support.Prof Lees moved the discussion forward to the pharmaceutical management of PD. He presented data from the PD Research Group of the UK (PDRGUK) and ELLDOPA trials supporting the use of levodopa within the first year following diagnosis for patients of all ages, and discussed how providing early symptomatic relief may prevent more significant morbidity at a later stage.Dr Dominic Paviour, Consultant Neurologist at St George’s Hospital NHS Foundation Trust, London, followed with a review of adjunct therapies that can be used alongside levodopa. He discussed the action of catechol-O-methyltransferase (COMT) and monoamine oxidase B (MAO-B) inhibitors and their place in current practice guidance before introducing Xadago (safinamide), was first new PD drug to launch in the UK market in ten years. Xadago is a novel, reversible MAO-B inhibitor licensed for the treatment of PD as an adjunct therapy to levodopa in mid- to late-stage fluctuating patients. Dr Paviour summarised the results of two clinical trials 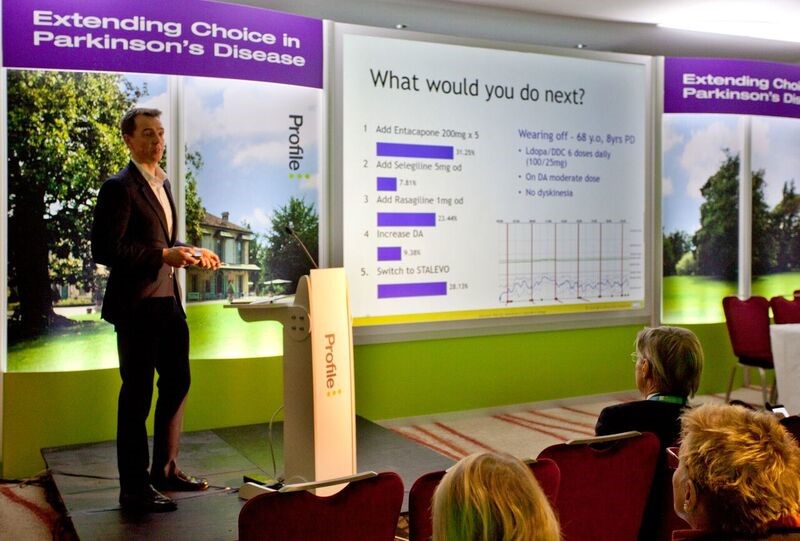 showing that Xadago as an adjunct to levodopa improved motor symptoms with an increase in ON time of up to 1 hour vs. placebo in patients without worsening dyskinesia. Two-year data suggested a sustained effect for this time. Exploratory end points favour improvements in motor symptoms, clinical status, activities of daily living, depressive symptoms, bodily discomfort and quality of life. With an annual cost of treatment comparable with that for branded rasagiline or entacapone, Xadago was presented as an alternative therapy which appears equally efficacious to other drug classes and is generally well-tolerated.Prof Carl Clarke from Sandwell and West Birmingham Hospitals NHS Trust gave a much anticipated update of the PD MED trial comparing levodopa, dopamine agonists (DAs) and MAO-B inhibitors as first-line treatment for PD. He presented data reaffirming levodopa as the first-line therapy for any patient with functional disability, as well as providing evidence that MAO-B inhibitors may have greater benefit than DAs in patients not using levodopa. He also presented unpublished data indicating that MAO-B inhibitors may have a lower risk of dementia, institutionalisation and mortality than COMT inhibitors in later disease, albeit at a level that is currently non-significant.Completing the patient journey, Professor Richard Walker from North Tyneside General Hospital reviewed the complications associated with progression of PD, including falls and fractures, autonomic symptoms and neuropsychiatric complications, before discussing the care of patients with later stage PD. He highlighted that many patients requiring institutional care do not receive support from specialist services and there is a lack of specialist training for care home staff. Prof Walker concluded the session by briefly discussing the challenges associated with advance care planning and end-of-life care in PD.The day ended with an interactive case study session presented by Dr Fletcher and Jacqueline Young. The audience was unable to agree on a definitive clinical diagnosis when shown videos of two patients displaying tremors and other symptoms indicative of PD, with the majority opting for dystonic tremor in the first case and essential tremor in the second. In both cases DaTSCAN data supported the diagnosis as PD, illustrating the challenges associated with a clinical diagnosis. The final case study explored a patient diagnosed with PD at an early age with a complex history of symptoms and complications including depression and hallucinations as well as problems with protein and absorption of levodopa. Again the audience was divided in opinion as to the most appropriate course of treatment at different stages of the disease course, highlighting the complexity of the condition and its management. This session provoked an excellent level of audience participation, proving a stimulating finale to the meeting.Providing relevant, scientific educational content, the meeting was a great platform for delegates to network and share best practice with colleagues from across the UK. Profile Pharma would like to thank the chairs, speakers and delegates for their enthusiasm and engagement throughout the meeting, and intend to continue providing valuable PD education with future Extending Choice meetings planned for 2017 and beyond.UK_XAD_151 February 2017 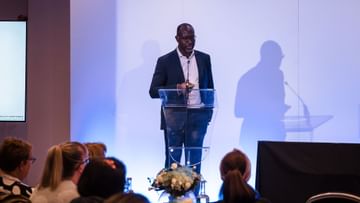 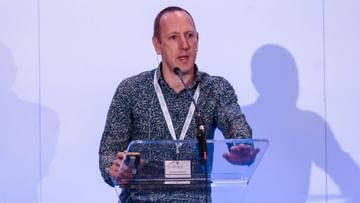