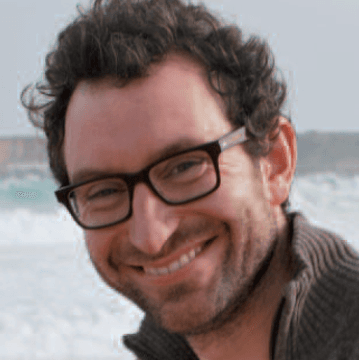 Dr Neil Archibald graduated from Oxford University in 1999, and undertook initial higher training as a Geriatrician. Having failed at this, he transferred to Neurology in 2005, completing his specialist training in the North East.

He commenced his consultant post in 2012, at The James Cook University Hospital, as part of the 10-person strong neurology department in Middlesbrough. He specialises in Movement Disorders, and works with a multi-disciplinary team to deliver services across Teesside, Durham, Darlington and North Yorkshire. The Parkinson’s Advanced Symptoms Unit, set up in 2015 with a Health Foundation grant, focuses on rapid-access, specialist MDT working for patients with both physical and mental health problems related to their Parkinson’s. The service won a National Patient Safety Award in 2016 and a Parkinson’s Excellence Network Award in 2017.

Dr Archibald completed his PhD at Newcastle University in 2010, and has a particular interest in the array of visual symptoms encountered in PD and PD dementia. He is an honorary psychiatrist with Tees, Esk and Wear Valley Mental Health Trust, allowing him to deliver Parkinson’s psychosis interventions, including clozapine, for patients that might otherwise prove challenging for adult psychiatry or MHSOP teams to manage alone.

Dr Neil Archibald is a contributor to the following academies

Dr Neil Archibald is speaking at these forthcoming events...

Dr Neil Archibald spoke at these On Demand events...