Reflecting on the Neuropharmacy MasterClass 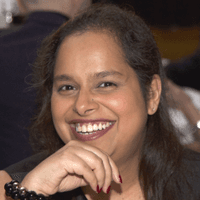 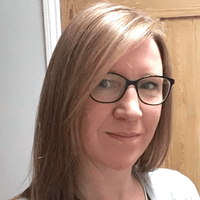 The Neuropharmacy MasterClass kicked off in October 2020 with an entirely virtual module 1. Just over six months into the pandemic, we didn't want to delay the course, but knew it would need to look a bit different.

As we close module 2 and encourage delegates to take up their projects, it's amazing how much we have managed to cover - much more than we initially intended - and all because it looked 'a bit different'.

After completing module 1 in multiple sclerosis (MS) and Parkinson's from a virtual platform, we decided that some additional support during COVID might be useful. We also recognised that the discussion element of the MasterClass had been lost a little in the virtual format and decided to open up space for further questions and discussion. Four live webinars were added between December 2020 and May 2021 with topical content around MS during the pandemic, self-care, spinal muscular atrophy (SMA), and a designated 'ask the Faculty' session.

Following this, module 2's content was split in half. The first fully virtual session addressed epilepsy and took place in April, whilst the second, in June, addressed headache and other neurological disorders and was offered as a hybrid session - some virtual, some in-person attendance.

The splitting of modules allowed for more in-depth coverage of topics, whilst the additional webinars covered topics that were not in the original programme. Not only was there more information offered, but because all of the content was presented virtually, it was able to be kept as on-demand content, available to all delegates whenever they wish. In fact, feedback from delegates from day 1 of the 2nd module was used to reshape the day 2 agenda to ensure the learning needs of the delegates was met.

Whether refreshing a memory on a topic for a project, or returning to a particular management issue as it becomes relevant in daily practice, the education from this MasterClass has been far broader-reaching than initially anticipated - and what a brilliant thing that is. 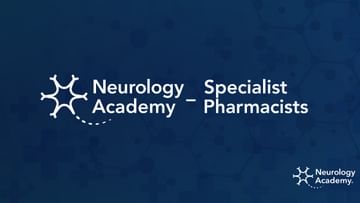 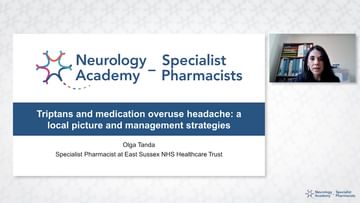 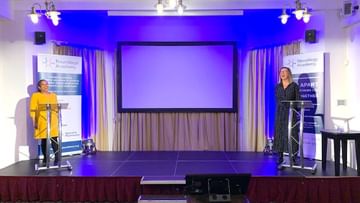