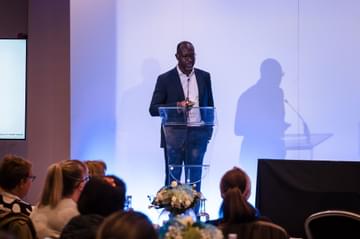 This session is part of a series of write-ups on Parkinson's Cutting Edge Science for Clinicians 4; the conference summary for which is here. The conference was chaired by Dr Emily Henderson and Prof Annette Hand.

Dr David Okai, Clinical Lead in Neuropsychiatry, Consultant Neuropsychiatrist, South London and Maudsley NHS Foundation Trust addressed the conference on 'The complexity of neuropsychiatry of Parkinson's syndromes: How zen is the Venn diagram'.

David used several case studies to discuss a range of neuropsychiatric symptoms and syndromes in Parkinson's, inviting questions, comments and interactions around diagnoses in these circumstances.

David set the scene of a person with Parkinson's who was intelligent and high-functioning and yet whose actions were in conflict with this. For example, the gentleman would discuss the national agenda for carer support, and agree that his wife required respite, but apparently staged an incident in her immediate absence so that her respite was cut significantly short.

Using the case as a framework, David unpicked capacity assessments and talked about how to determine cognitive ability and levels of understanding. He discussed Braak's Hypothesis in Parkinson's (Reitdijk 2017) and its interrelationship with capacity assessment (fig 1).

He also pointed out the delay between physical degeneration in neurones and noticeable symptoms in Parkinson's, and neurodegeneration versus the point of obvious cognitive impairment in Alzheimer's, highlighting that the gap between something occurring in the body and when that plays out externally needs consideration in all areas of health. 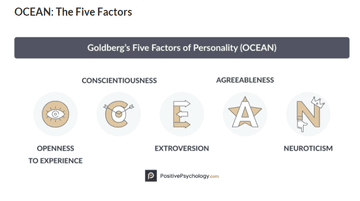 Figure 2: OCEANs assessments: David discussed these in relation to a Parkinson's personality' (image from https://positivepsychology.com/)

The third and final case David discussed was of a person with Parkinson's who was accused of indecent assault on his grandchildren. He noted that the gentleman had inadvertently been taking a double dose of madapar and that coinciding with the court case he had additionally increased anxiety levels and regular panic attacks. After reducing the dose of madopar to his usual levels, there were no further cases of indecent assault.

Examining the details of this case, David delved deeply into Impulse Control Disorder (ICD) as one possible diagnosis - being clear that it is not a 'cut and dried' case.

'This is Parkinson's Cutting Edge not 101 - so let's really look at this. Impulse control disorder is a dichotomous outcome'.

David examined the concept of ICD in this case, noting that there are some issues in what he referred to as a 'spectrum'. Making clear judgements within the context of a person's experiences was one of these difficulties, as is the notion of truth and an individuals' perception of this. 'Like in an addiction, you might not get the truth,' he noted.

He advocated using extensive questioning to get a real perspective, not only of the individual themselves but of their family carers, as well as the importance of looking more widely at research around this. He finally explained that there is a need to recognise that ICDs may be pseudo-psychiatric and may progress irrespective of medications.

David's session included several questions from the audience at each case study, and closed with additional discussion around some of the nuances of the neuropsychiatric issues highlighted in David's talk. 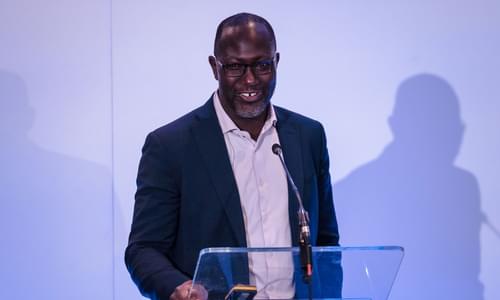 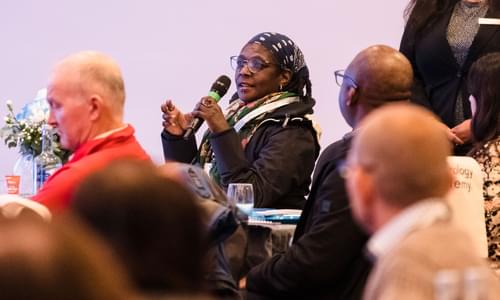 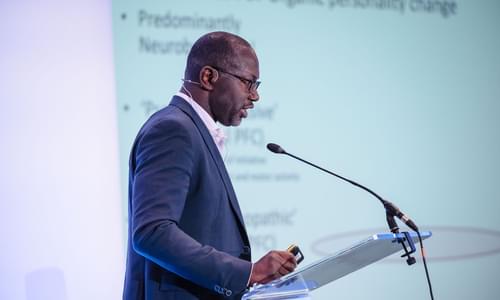 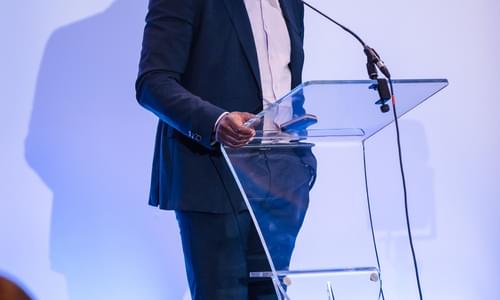 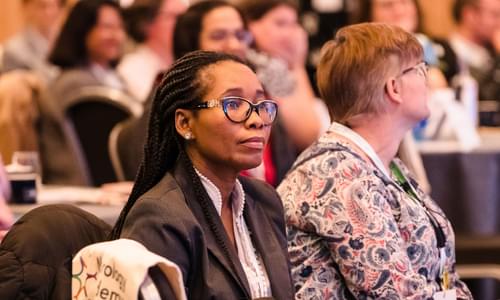 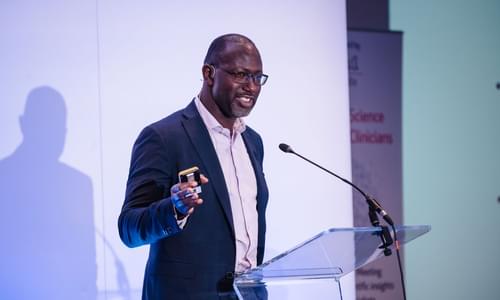 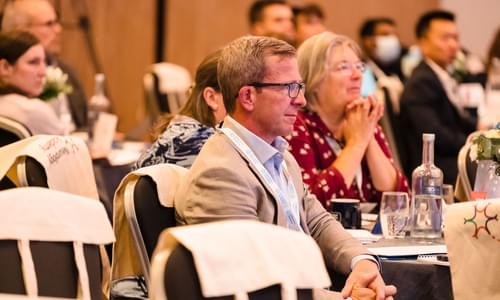 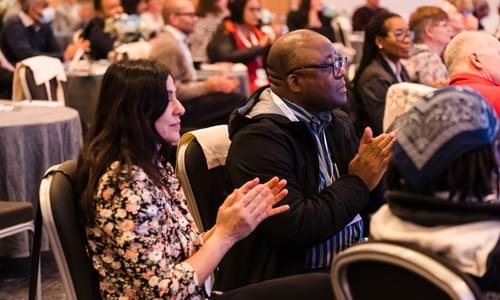 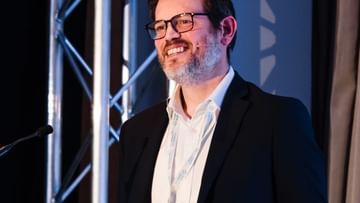 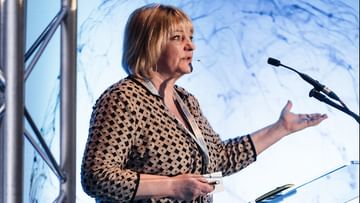 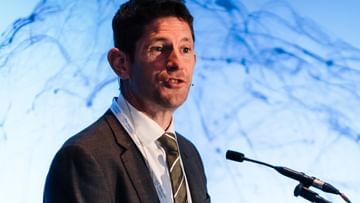